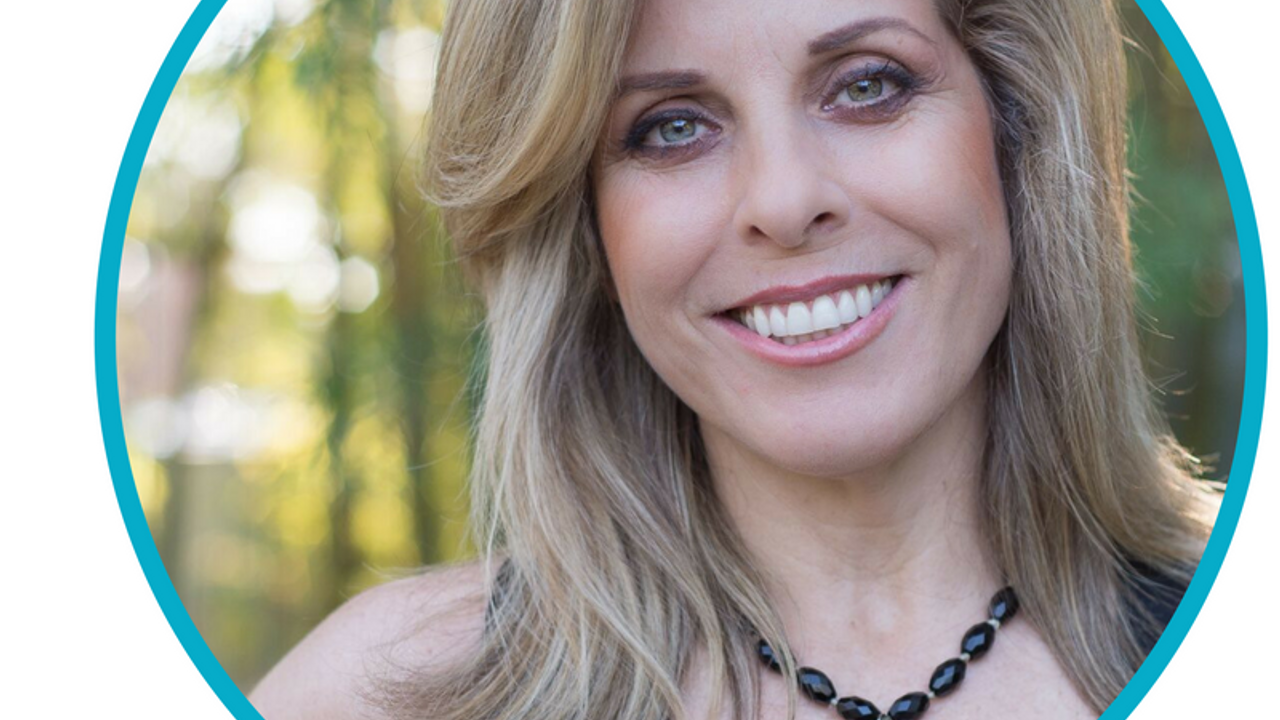 VitalMind Training exists to challenge you to source your motivation and actions from a heart centered place, basing your thinking and habits from a rational, clear mind and a place of love, courage and self trust.

In my work as a Hypnotist and Growth Coach I observe 100% of my clients come to me with irrational thoughts. Whether its thoughts about their money, their body, or their ability, they question themselves and make unfounded judgements based on past evidence. Together we explore their subconscious experiences and make forward progress by shifting the way the they think, act and behave.

In this high vibrational state you’ll discover higher emotional intelligence and a greater ability to create financial success, maintain optimal health and more connected relationships. The goal is not to eliminate negative thinking altogether, for that may be unrealistic, but to observe and recognize your state of mind knowing it is influencing your attitude and behaviors and empower yourself to change it in real time.

To do so, you must challenge your current thoughts.

The following 16 Cognitive Distortions were written by Aaron Beck, a Psychologist from Yale Medical School, then further advanced by David Burns, Professor and Author of Feeling Good. In these findings you may discover specific ways of thinking that have hindered your progress and negatively influenced your self concept.

Read over these cognitive distortions and recognize where you can make vital changes to your thinking habits.

Also known as “Black-and-White Thinking,” this distortion manifests as an inability or unwillingness to see shades of gray. In other words, you see things in terms of extremes – something is either fantastic or awful, you believe you are either perfect or a total failure.

This sneaky distortion takes one instance or example and generalizes it to an overall pattern. For example, a student may receive a C on one test and conclude that she is stupid and a failure. Overgeneralizing can lead to overly negative thoughts about yourself and your environment based on only one or two experiences.

Similar to overgeneralization, the mental filter distortion focuses on a single negative piece of information and excludes all the positive ones. An example of this distortion is one partner in a romantic relationship dwelling on a single negative comment made by the other partner and viewing the relationship as hopelessly lost, while ignoring the years of positive comments and experiences.

The mental filter can foster a decidedly pessimistic view of everything around you by focusing only on the negative.

On the flip side, the “Disqualifying the Positive” distortion acknowledges positive experiences but rejects them instead of embracing them.

For example, a person who receives a positive review at work might reject the idea that they are a competent employee and attribute the positive review to political correctness, or to their boss simply not wanting to talk about their employee’s performance problems.

This is an especially malignant distortion since it can facilitate the continuation of negative thought patterns even in the face of strong evidence to the contrary.

This “Jumping to Conclusions” distortion manifests as the inaccurate belief that we know what another person is thinking. Of course, it is possible to have an idea of what other people are thinking, but this distortion refers to the negative interpretations that we jump to.

Seeing a stranger with an unpleasant expression and jumping to the conclusion that they are thinking something negative about you is an example of this distortion.

A sister distortion to mind reading, fortune telling refers to the tendency to make conclusions and predictions based on little to no evidence and holding them as gospel truth.

One example of fortune-telling is a young, single woman predicting that she will never find love or have a committed and happy relationship based only on the fact that she has not found it yet. There is simply no way for her to know how her life will turn out, but she sees this prediction as fact rather than one of several possible outcomes.

Also known as the “Binocular Trick” for its stealthy skewing of your perspective, this distortion involves exaggerating or minimizing the meaning, importance, or likelihood of things.

Emotional reasoning refers to the acceptance of one’s emotions as fact. It can be described as “I feel it, therefore it must be true.” Just because we feel something doesn’t mean it is true; for example, we may become jealous and think our partner has feelings for someone else, but that doesn’t make it true. Of course, we know it isn’t reasonable to take our feelings as fact, but it is a common distortion nonetheless.

Another particularly damaging distortion is the tendency to make “should” statements. Should statements are statements that you make to yourself about what you “should” do, what you “ought” to do, or what you “must” do. They can also be applied to others, imposing a set of expectations that will likely not be met.

These tendencies are basically extreme forms of overgeneralization, in which we assign judgments of value to ourselves or to others based on one instance or experience.

For example, a student who labels herself as “an utter fool” for failing an assignment is engaging in this distortion, as is the waiter who labels a customer “a grumpy old miser” if he fails to thank the waiter for bringing his food. Mislabeling refers to the application of highly emotional, loaded, and inaccurate or unreasonable language when labeling.

As the name implies, this distortion involves taking everything personally or assigning blame to yourself without any logical reason to believe you are to blame.

This distortion covers a wide range of situations, from assuming you are the reason a friend did not enjoy the girls’ night out, to the more severe examples of believing that you are the cause for every instance of moodiness or irritation in those around you.

In addition to these basic cognitive distortions, Beck and Burns have mentioned a few others (Beck, 1976; Burns, 1980):

A control fallacy manifests as one of two beliefs: (1) that we have no control over our lives and are helpless victims of fate, or (2) that we are in complete control of ourselves and our surroundings, giving us responsibility for the feelings of those around us. Both beliefs are damaging, and both are equally inaccurate.

No one is in complete control of what happens to them, and no one has absolutely no control over their situation. Even in extreme situations where an individual seemingly has no choice in what they do or where they go, they still have a certain amount of control over how they approach their situation mentally.

While we would all probably prefer to operate in a world that is fair, the assumption of an inherently fair world is not based in reality and can foster negative feelings when we are faced with proof of life’s unfairness.

A person who judges every experience by its perceived fairness has fallen for this fallacy, and will likely feel anger, resentment, and hopelessness when they inevitably encounter a situation that is not fair.

Another ‘fallacy’ distortion involves expecting others to change if we pressure or encourage them enough. This distortion is usually accompanied by a belief that our happiness and success rests on other people, leading us to believe that forcing those around us to change is the only way to get what we want.

A man who thinks “If I just encourage my wife to stop doing the things that irritate me, I can be a better husband and a happier person” is exhibiting the fallacy of change.

For example, the internet commenters who spend hours arguing with each other over an opinion or political issue far beyond the point where reasonable individuals would conclude that they should “agree to disagree” are engaging in the “Always Being Right” distortion. To them, it is not simply a matter of a difference of opinion, it is an intellectual battle that must be won at all costs.

This distortion is a popular one, and it’s easy to see myriad examples of this fallacy playing out on big and small screens across the world. The “Heaven’s Reward Fallacy” manifests as a belief that one’s struggles, one’s suffering, and one’s hard work will result in a just reward.

It is obvious why this type of thinking is a distortion – how many examples can you think of, just within the realm of your personal acquaintances, where hard work and sacrifice did not pay off?

Sometimes no matter how hard we work or how much we sacrifice, we will not achieve what we hope to achieve. To think otherwise is a potentially damaging pattern of thought that can result in disappointment, frustration, anger, and even depression when the awaited reward does not materialize.

Ready to Further Your Progress?

Do these two exercises now. 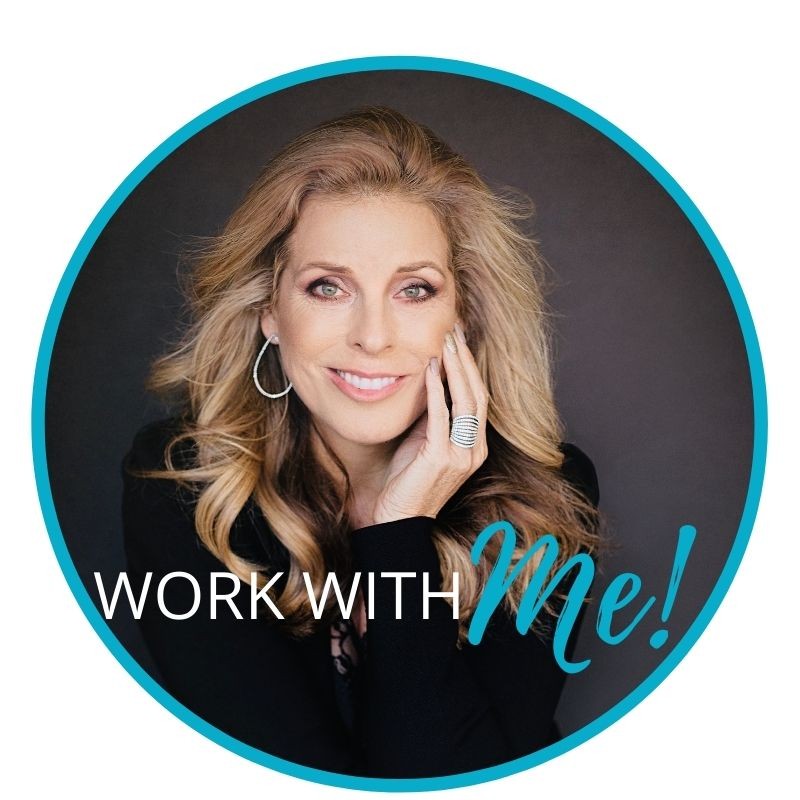 Do This Incredible Work on Yourself and Watch Your Life Transform!

Bring your inner most worry and we'll break through it. 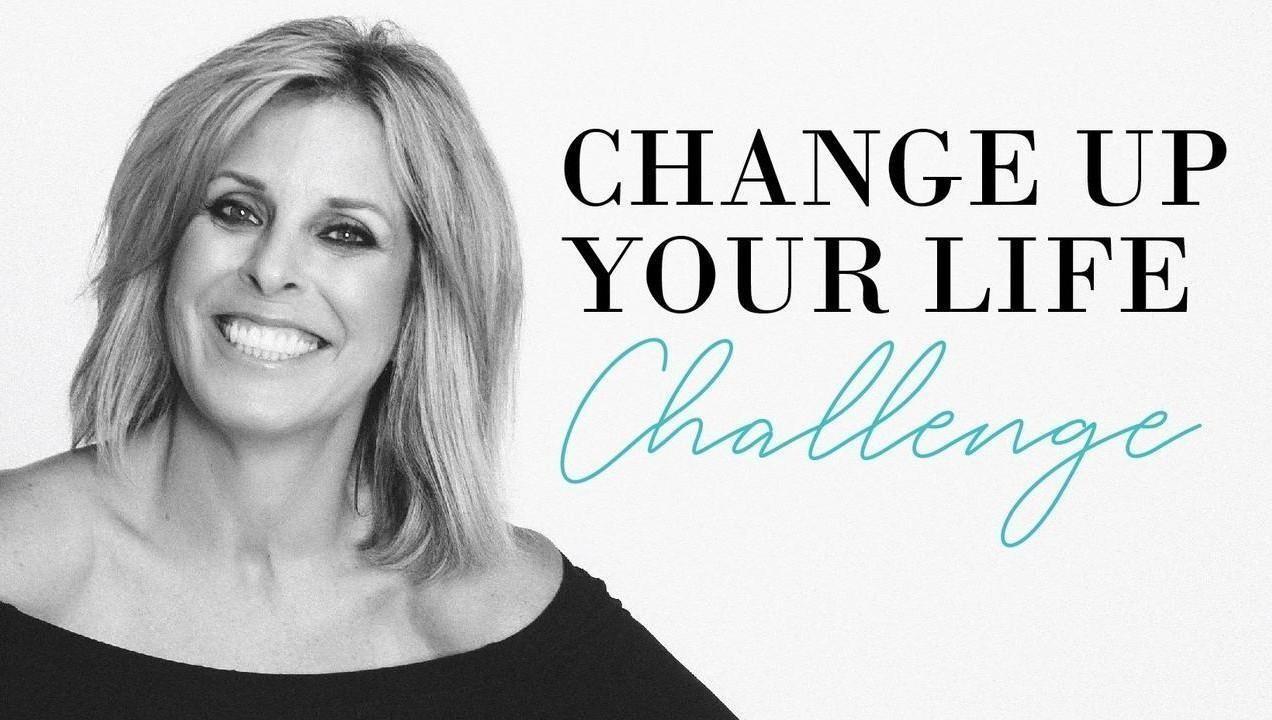 Weight loss..on autopilot! Join the Change Up Your Life Challenge!